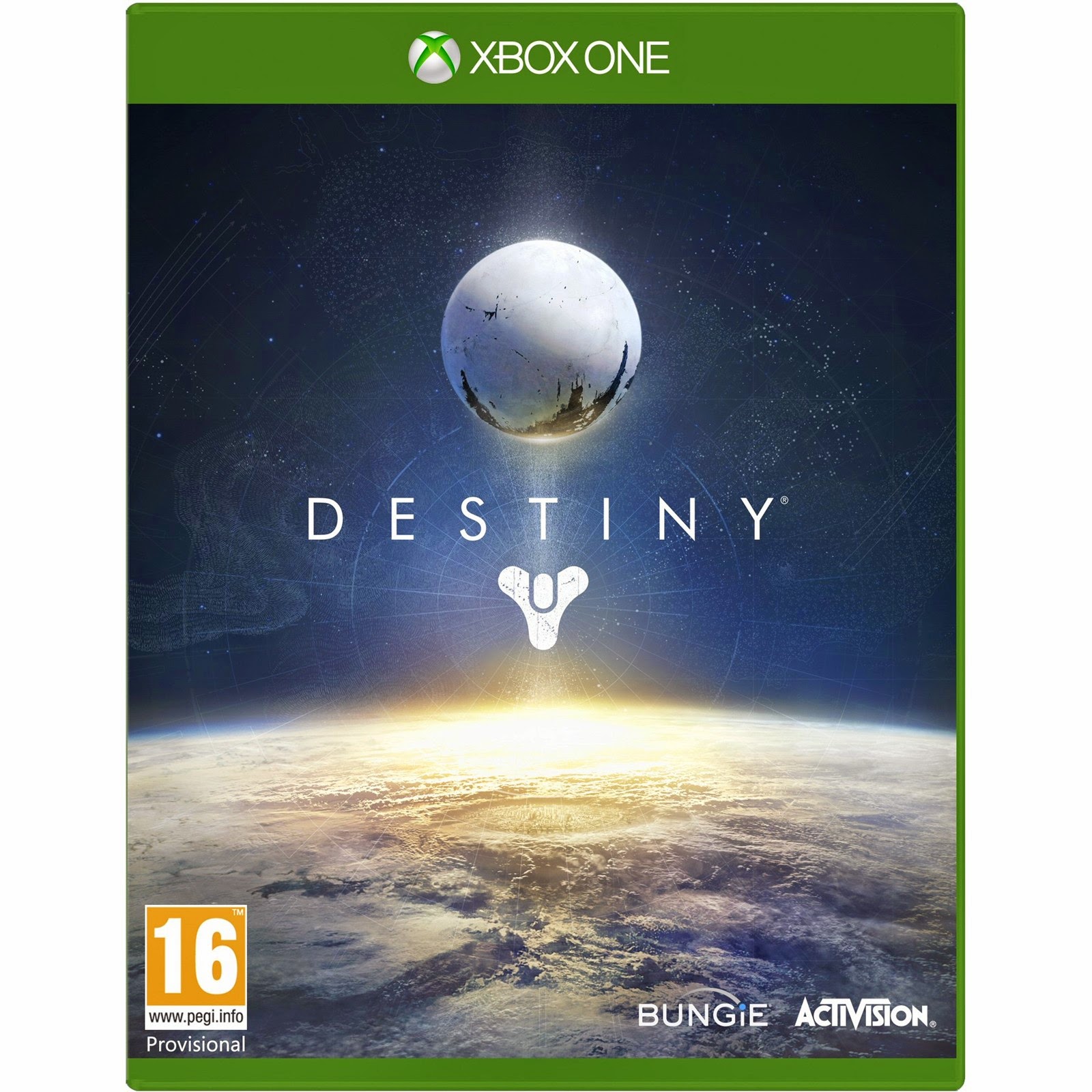 I'm gonna start this by being totally honest with you. I didn't like Halo. In fact I'd go as far as to say I hated Halo. All of them. I kept trying them out and trying to like them but I just couldn't get along with it. The story interested me, but I just couldn't enjoy the gameplay.

So when everyone else started getting really excited about Destiny coming out I didn't listen. I thought that I wouldn't like it, and immediately wrote it off, thinking about saving my money for the upcoming Far Cry 4 instead. But we ended up with Destiny anyway. And I LOVE IT! Let me try to explain...

I have a feeling that my enjoyment for this game comes from the fact that I ignored all the hype. I didn't read into it, I didn't even attempt to find out anything about it. So because of this when I first put it on I had no expectations. It had nothing to live up to for me, unlike many of the Xbox One games. And I honestly think this has been it's saving grace. There has since been a lot said about how disappointed a lot of people are with Destiny, a lot of people expected more. Like Watch Dogs it was massively hyped, had a good advertisement campaign and had many a gamer drooling at the mouth. And then, like Watch Dogs, for a lot of people it couldn't live up to that when it came to it. 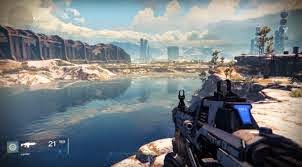 So back to why I'm enjoying this game. First off this game is GORGEOUS! It really is. The worlds are beautiful and the kinda annoying load screens are nice to look at. You can customise your character by picking between three different classes and choosing whether they are male or female. The customisation is pretty good. There is enough choice, without there being too much.

The story in this game is where it is lacking. But I never expected it to be mind blowing anyway. The narrative is pretty sparse, and sometimes quite jarring. I actually felt like it was getting in the way more often than not. I didn't want a cutscene explaining why we were going somewhere, I just wanted to get there and kill some bad guys! I guess for me this game is just about having a bit of fun. Getting on it for half an hour of mindlessly blowing up some Dregs is good fun, and to be honest I don't need anything more from it. 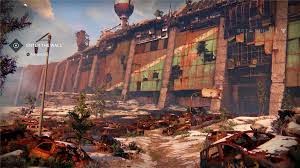 The gameplay is what surprised me. I expected to hate it like I did Halo, but I don't. It feels good. The weapons feel substantial and I don't feel like it has the arcade-y feel that Halo does. Destiny reminds me a little of Diablo III, in that the need to get better gear really begins to take over. I LOVE getting new loot. And it can kinda feel like a grind in the same way that Diablo does - I don't mean boring, but like experience farming. It does feel pointless unless you get some cool shit and an EXP boost at the end really.

But I'm ok with that. Destiny is one of the first disc based release games that I would totally champion getting digitally, as it feels like that kind of game. It is very pick up and play, get on it for 20 minutes when you can't be bothered putting a disc in.

The biggest thing I hate about this game is the inability to pause. Don't get me wrong I understand why it is like this but still, when the postman knocks on it is annoying to not be able to pause!

But if you take it as a bit of fun, don't expect a mind-blowing narrative this game is a lot of fun. And isn't that all we want sometimes?