I absolutely loved the first Costume Quest game on the Xbox 360, so I was really pleased to be able to review the new Costume Quest 2 for the Xbox One. In Costume Quest 2 players meet up with Wren, Reynold and the gang again  and have to save Halloween from the evil dentist Orel. You do this by time travelling, obviously.

Now you all know I run a spoiler free blog, so I won't go into the story properly. Suffice it to say it is pretty weird and wacky, but it is a lot of fun. I'm still a little unsure as to whether I would say it is better than the first game though. There is something about Costume Quest 2 which just lacks the charm of Costume Quest 1, but I can't quite put my finger on it. 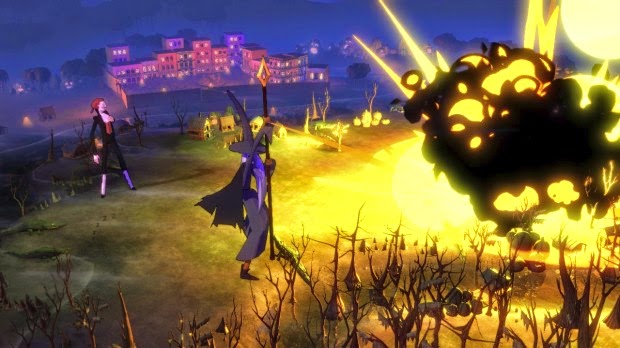 Costume Quest 2 is still really good fun. The new costumes for this game are brilliant, and the clown in particular had my children in stitches. Little tip for anyone who hasn't played the game yet; if you;re going out for the maximum gamerscore than you're gonna want to keep the Candy Corn outfit on one of your characters throughout the game. Many people have moaned about this due to the fact that Candy Corn does ABSOLUTELY NOTHING, but I found it alright. Enemies tend to attack the Candy Corn the most, or at least they did for me, so he (or she) can take most of the damage. The costume has a high HP, so it takes awhile to knock it out, by which point you can easily have finished them off with your other two characters. The most annoying thing about Candy Corn are the little pop ups each time its his turn. They start off as pretty cute and funny, but they soon start to grate. 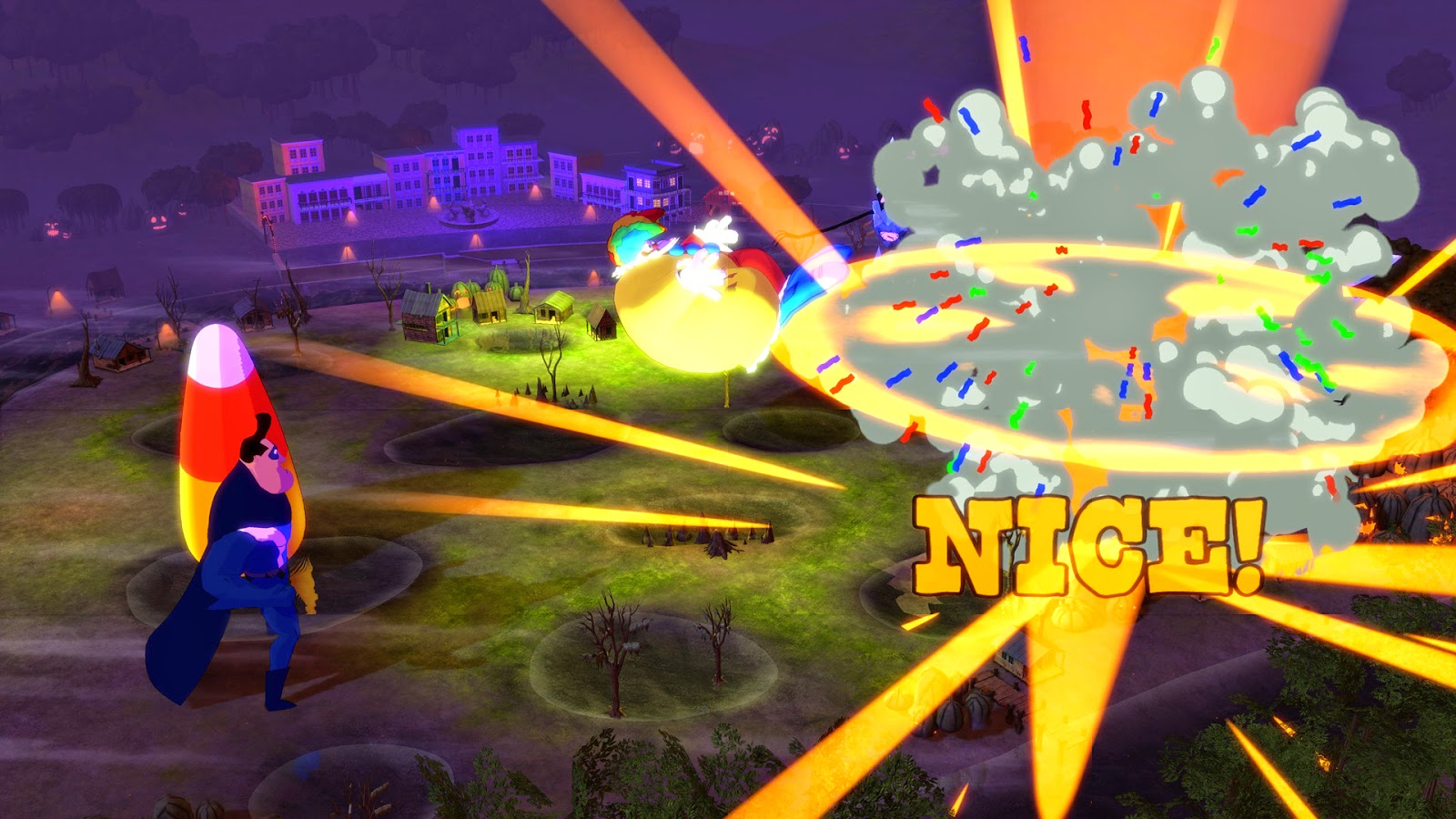 Sweet Treat cards play a big part in this game, even more so if you do choose to keep Candy Corn on your party. There is a card that will damage the enemy when they attack so it's worth putting that on Candy Corn. Each card has a cool down period after each use, so you'e gonna want to switch them out after each battle. This does become pretty time consuming, but it really does make the game easier. Plus theres another achievement for if you use each card at least once.

This game is a nice family friendly game, which my children and I enjoyed playing together. It'd definitely be better with a co-op mode, something my son was constantly moaning about, until we gave him a controller and told him he was controlling someone. I also feel like it missed the mark a little with it's release date. It didn't release here in the UK on Xbox One until the 29th October, which yes was just about in time for Halloween but I do think just a few days more would have made for a nicer build up to Halloween.

With that said we all had fun with this game, and have continued to play it way after the last Halloween sweeties have been eaten, so it's definitely worth picking up.