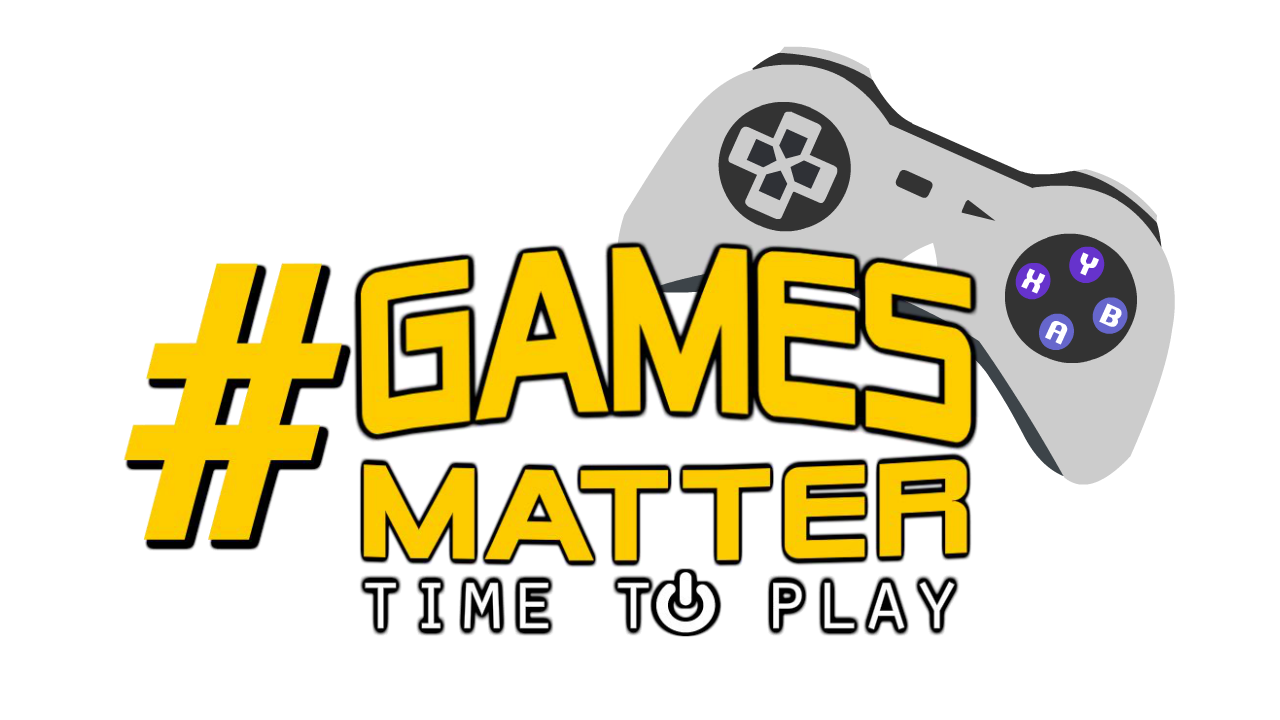 There is a revolution over on Twitter at the minute. Anyone following Indie Gamer Chick will be aware of it. For those that aren't let me tell you what #GamesMatter is all about...

Indie Gamer Chick decided that there was just too much negativity in the gaming world at the minute and launched #GamesMatter a few weekends ago. Indie devs sent in codes for her to distribute to ANYONE who asked for them, with the understanding that we would then talk about them on social media to show the good side of gaming - the reason we all do it - the FUN.

It took off better than I think anyone anticipated and now Indie Gamer Chick seemingly spends all of her time on Twitter doling out codes. There are plenty more to come too, so if you don't already (why not?!) get over to Twitter and follow her!

SO this weekend Indie Gamer Chick sent me Armillo and Blok Drop U for Wii U after I asked for them. Yeah, that's really all you have to do. And for the purpose of #GamesMatter I thought I'd write a little about them over here. 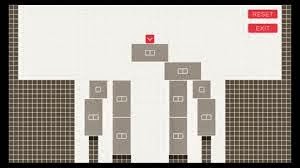 Blok Drop U is a very simplistic puzzle game out now on the Wii U. No bells and whistles, just simple cube drawings. The aim of the game is to land your little red cube on any of the black land by removing the grey cubes.

Now I played this with my 5 year old son and at first I was worried that he'd tire of it in five seconds wanting to play something a bit more visually appealing. But it's a testament to the fun to be had with this puzzler that he and I both stuck it out to the end of the 30 levels. Zach loved it! And I have to admit that it was me who tired of it easier and gave him the controller. Zach had no gripes with it whatsoever and to a certain extent I'd say that the graphical simplicity of this game HELPS. It certainly helped Zach to focus on what needed to be done to complete the level. When we got to the end (after just over an hour) Zach was pretty upset, he wanted to carry on. The game IS short, but apparently there will be some more levels coming out for it at some point.

I think Blok Drop U is a solid puzzler game that doesn't need to be graphically simulating. It takes it down to the bare bones, and I think it is all the better for doing so. Everyone can afford to have this in their Wii U game collection.

Now on to Armillo. This game is, understandably, so different to Blok Drop U. It's bright, colourful and has a story. Armillo is a space-travelling armadillo that finds his home being attacked by the Robotic Darkbots, so obviously, Armillo has to set this right.

Straight away upon loading it Zach shouted 'It's like Sonic!' and there are definite similarities. Armillo is clearly a mascot, much like the blue hedgehog everybody loves. Armillo also has a little boost attack, which does look a lot like Sonic's rolling attack. In Armillo this works to attack enemies and to clear routes.

The game operates within the boundaries of corridor like paths through the landscape. It isn't completely linear, there are a few different ways to go to get to the objective. There are boost arrows that will send you off in a predefined direction, but with a little bit of thought you can easily explore the entirety of the levels. 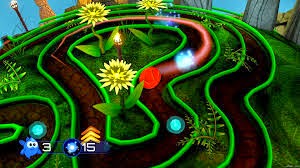 The game, at first, feels fairly tranquil. As much as you are fighting the bad guys to save your friends, it can all be done at quite a leisurely pace. Until you get to the Darkbot territory, where you will have to rush through as Armillo cannot breathe. These parts are pretty stressful (think if the underwater levels in Sonic and that horrible music you got!) but it keeps the game interesting and moving at a good pace.

It's very cutesy, which both my children loved. My daughter is too young to play herself yet, but she watched this game open-mouthed and QUIET - which is very rare. There must be a certain magic to it, as my son asked to keep playing this, rather than turning to his beloved Mario Kart 8.

It does feel a little budget, but I didn't mind that. I think that some people may struggle to accept this game, but for I think it is a solid entry into the Wii U's catalogue. If you've got kids definitely get it. If you're bored of the ten-a-penny shooters give it a whirl too.